Piggy In The Middle 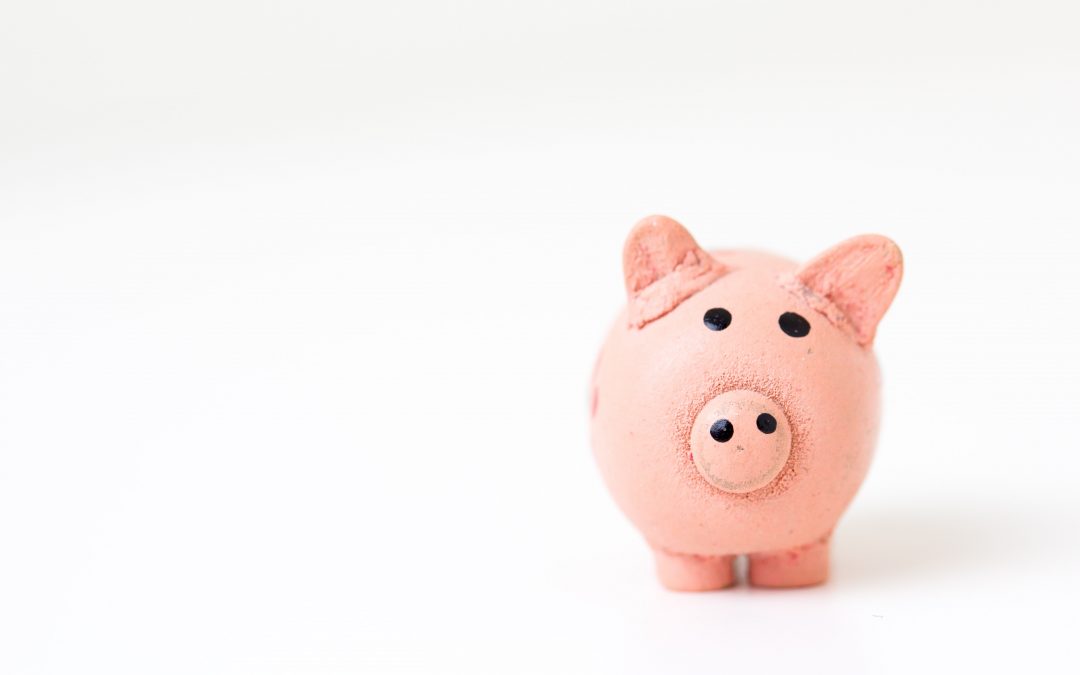 Piggy In The middle

Did you ever play that game as a child? Two players pass the ball to one another with a third person in the middle trying to intercept it. It wasn’t one of my favorites!

The term ‘piggy in the middle’ can also refer to someone in between two other parties, or someone caught between two sides of a dispute. Have you ever been in the middle of a ‘situation’? It can be very awkward and uncomfortable place to be.

However, being in the middle is also a great place to be. Think of all the ambassadors in the world, representing us in another country. Think of the people who stand in the gap and speak up for and resolve issues for those who can’t defend themselves.

We will often find ourselves in the middle, but we can use that position to bring change and resolution. You are an arbitrator, an ambassador, and intermediary. After all they are not just titles for politicians – they can describe you and me.

If you resolve a small conflict between two children who keenly want the same toy, you are a wonderful arbitrator.

If you get two friends, after months of silence, you are a reconciler.

If you speak on behalf of those who don’t have a voice, you are an ambassador.

The next time you feel like you’re caught in the middle, why not see it as an opportunity to make a difference between two parties just as Jesus did for us. He bridged the gap between God and Man. He reconciled the two parties and brought us peace with God.

1 Tim 2:5 ‘For there is one God and one mediator between God and mankind, the man Christ Jesus’