What A Friend We Have In Jesus 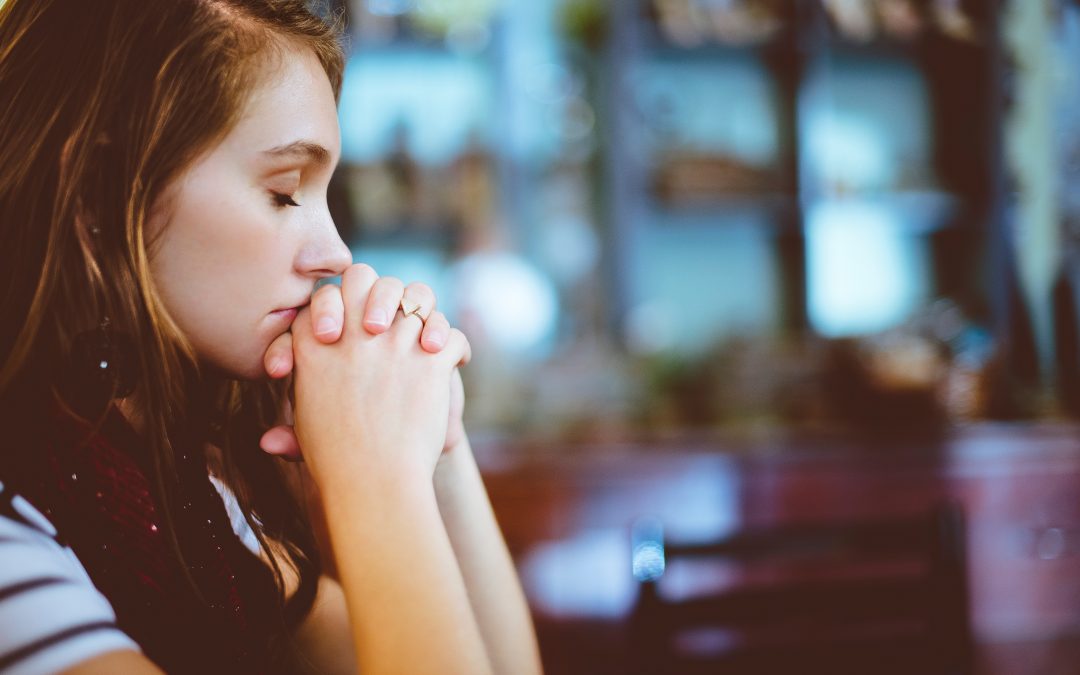 WHAT A FRIEND WE HAVE IN JESUS

I recently attended a funeral of a very special lady we know, and the one song to be played that was chosen by the family was this well-loved hymn. The words are so powerful and meaningful for every season of life, but particularly in times of trouble.

It was originally written by a preacher called Joseph Scriven, as a poem in 1855 to comfort his mother, who was living in Ireland while he was in Canada, possibly right after the death of his second fiancée. Joseph, an Irish immigrant to originally published the poem anonymously, and only received full credit for it in the 1880’s. The tune to the hymn was composed by Charles Converse 1868.

His is life was filled with grief and trials, and often needed the solace of the Lord as described in his famous hymn.

When asked by a neighbour about his writing of the text, Scriven modestly commented, “The Lord and I did it between us.” Ira D. Sankey included the text, set to the familiar tune by Charles C. Converse, in his various hymnals from 1875 on.

Scriven’s text clearly arises from his own experiences in life. He repeats the phrase, ‘take it to the Lord in prayer.’ It is a simple encouragement to ‘pray without ceasing,’ in all the ‘sins and griefs’ we encounter on our journey of life.

In some settings, the lyrics have been matched to other tunes such as the Welsh ‘Calon Lan’ (originally wedded to the Welsh poem translated as “A Pure Heart”).

What a Friend we have in Jesus,

All our sins and griefs to bear!

What a privilege to carry

Everything to God in prayer!

O what peace we often forfeit,

O what needless pain we bear,

All because we do not carry

Everything to God in prayer!

Have we trials and temptations?

Is there trouble anywhere?

We should never be discouraged,

Take it to the Lord in prayer.

Can we find a friend so faithful

Jesus knows our every weakness,

Take it to the Lord in prayer.

Are we weak and heavy-laden,

Cumbered with a load of care?

Take it to the Lord in prayer;

Do thy friends despise, forsake thee?

Take it to the Lord in prayer;

In His arms, He’ll take and shield thee,

Thou wilt find a solace there.