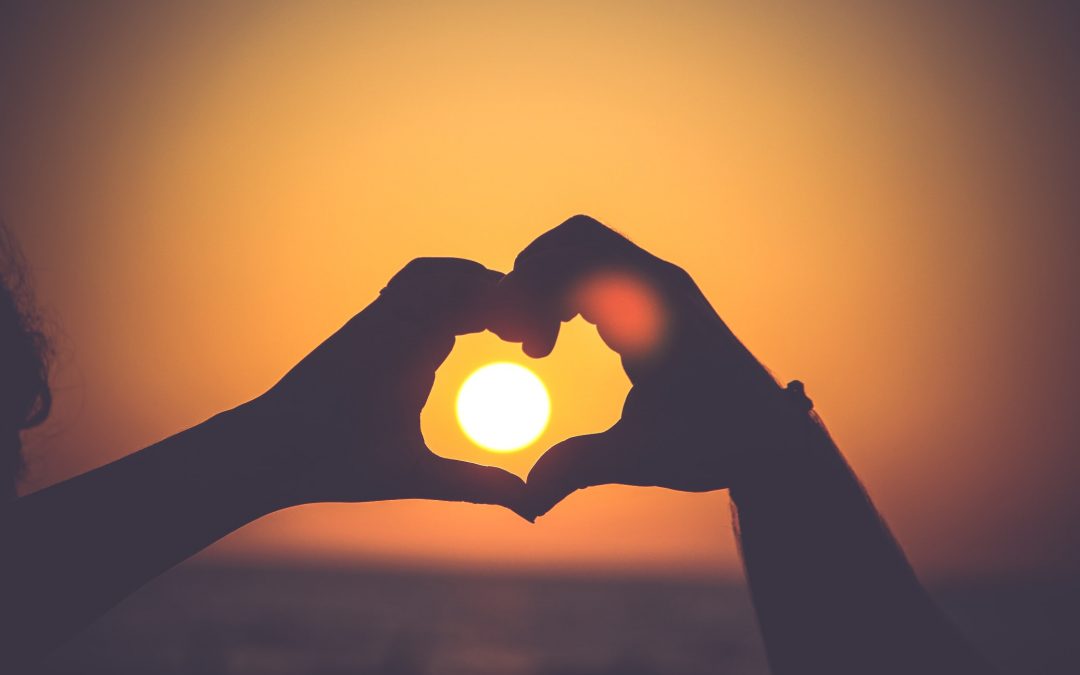 Who said it? Who was it? Who was mean to you? Who hurt you? Who cut you off? Who criticised you? Who caused that division? Who said those words? Who acted in that way that caused such offence to you?

Whoever it was, and wherever it was, and regardless of how long ago or how recently, you can’t change what happened, and you can’t change them. But you can change your response to it, so that it doesn’t continue to eat away at you on the inside. From my personal experience, the only way to do that is to forgive them. Sometimes, this really isn’t what you want to do, but it’s the only way to break free of the effects of the offence.

Things to remember as you forgive:

1. Forgiveness doesn’t make the other person right; it just makes you free’ is a favourite quote of mine by Christian author Stormie Omartian. She had been ill-treated in her younger days, and had discovered that when she forgave the perpetrator, it didn’t mean they were ‘getting away with it’. What they did is still wrong, but you are moving on from the consequences of it.

2. You don’t need to tell the person you have forgiven them – sometimes, if you do, it can make matters worse, as they may not fully realise the hurt they caused you. Sometimes it is better to deal with it directly with God. You must decide what’s best in each case.

4. Forgiveness doesn’t mean you need to be best buddies with that person again. It simply means you do not need to take revenge, and you wish them no ill.

If you want to read the most amazing account of forgiveness in the Bible, see the story of Joseph in the book of Genesis, chapters 37 to 50. Despite all that his brothers did to him, he totally forgave them, and this beautiful verse is the outcome: ‘You intended it for harm, but God meant it for good.’ God is able to turn injustices around and bring good out of situations that we thought would crush us—and forgiveness is the key.