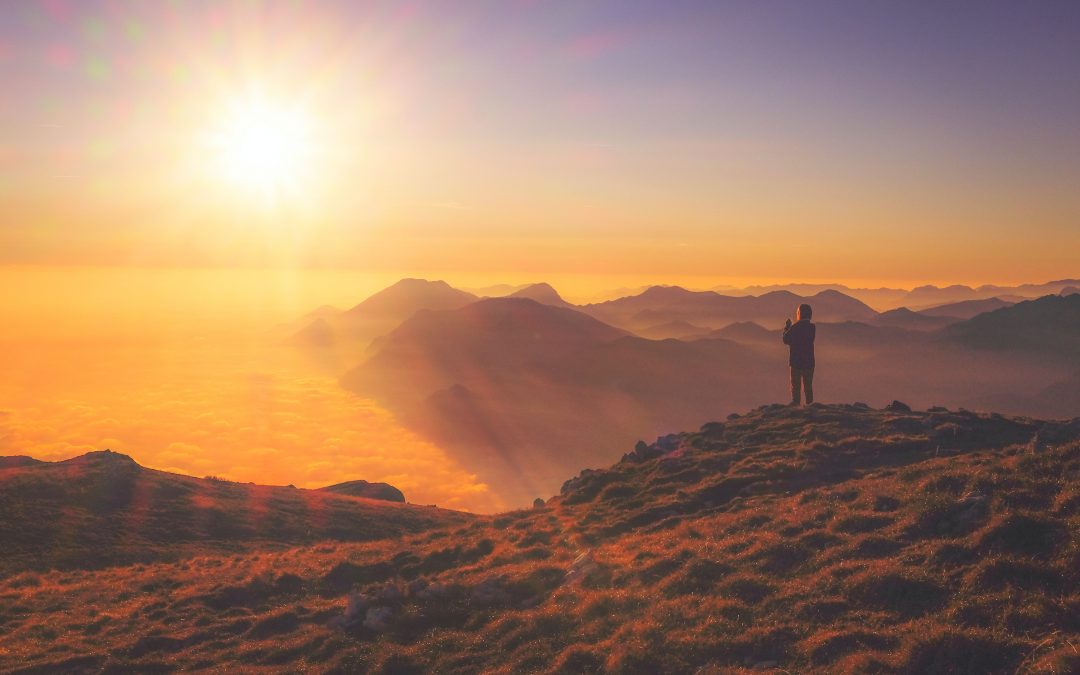 I don’t know about you, but I wear many hats.  Hats that combine identity and role: wife, daughter, mum (including special needs mum), pastor, speaker, school special educational needs coordinator—the list goes on.

But what about when these roles conflict and divide? I’ve always felt for both Mary and Martha (Luke 10:38-42). I identify with both. With Martha, the doer who just needs to get the meal prepared, as she can see the chaos that will ensue if it’s not done. But with Mary, too, who just wants to learn from Jesus and sit in on the teaching. What, then, do we learn from this story?  So often this is taught as an either/or. Are you like Mary, or Martha? I hate being boxed! So what can we learn from both of them?

Firstly, this passage describes Martha as ‘distracted’. Do you find yourself like this? Split in two – or four(!) – trying to do many things at once? I know I do: cooking tea, a conversation about uni options, replying to an email, feeding the dog and trying to watch the news often run simultaneously in our home. Sometimes, however, it means that none of them gets much attention. Here, Jesus tells Martha that, actually, only one thing is needed. In this instance, listening to Jesus was the greater opportunity. In our culture and time, this statement doesn’t seem out of place. Jesus, the teacher was in town, and of course listening to him was the better thing. However, when we understand the context, we understand Martha better.

In the culture of the time, when someone came to your house, the key word of the day was hospitality. And this hospitality was provided by the women. If there had been warning, they may have pre-cooked but, if not, everything would have been made on the day. We have no idea whether they had had warning on this occasion, but we do know things weren’t ready.

The cultural expectation was that both women would have helped. And certainly, a woman’s place was not to sit and listen to a visiting teacher. It appears that Mary was sitting alongside the disciples with her intent being to learn from Jesus.1 Women were not allowed to learn and were kept mainly separate from men.2 Not only was Mary not helping, but she was breaking society’s rules. Martha may have been distracted by more than not having the dinner ready! But Jesus, again, is smashing through the cultural understanding and letting them know that women are able to learn from him and be his disciples.

Whatever Martha’s distraction, whether it was the food, and the feeling of being torn as she, too, wanted to sit and listen, or whether it was concern about Mary’s lack of propriety, she needed to choose her role and concentrate. Sit and listen to God and push all else aside, or make the dinner. But put aside the conflict within. Sometimes, it’s not as clear-cut for us as it was for Martha. Sometimes the ‘better thing’ is to feed your screaming toddler! But let’s not be distracted. Instead, work out the priority that God wants you to have at that time, and make that your focus.

The second thing I find myself needing to learn from Martha is the art of asking for help! Let’s presume for a moment that Martha was peeved simply because she had to make dinner on her own. Are you a Martha martyr? Do you get passive-aggressive in the kitchen when no-one is offering to help? Do you shut cupboard doors slightly harder than you should, or put the cutlery on the table in a heap? Martha took the first step (which is more than some of us take!) instead of sulking and getting all passive-aggressive. At least she  said something. Unfortunately, when she did speak, it came out a bit whiney and moany. Let’s learn here. If we want something, let’s ask with grace.

What could Martha have said? How about, ‘Jesus, I’d really like to listen to you, too. Would you mind if we have dinner later?’ Or, ‘Jesus, I could really do with some help in the kitchen. Could someone come and help, or shall we just all prepare together afterwards?’ Of course, I am putting obvious 21st century values on this now, and ignoring all the cultural, gender issues of the day. But for us, learning from this passage today, Martha needed a lesson in communicating her needs. She needed to work out what to ask for, and then to ask with grace. And don’t we all!

So, next time you’re stressed and flustered, feeling pulled in all directions, take a moment. Decide what is the priority here? Which of these demands needs my full attention right now, and what can come next? Then do it. Or take a moment to work out your frustration and, if you need someone to muck in, form that sentence, and with as much grace as you can muster, go and ask them to lay the table! 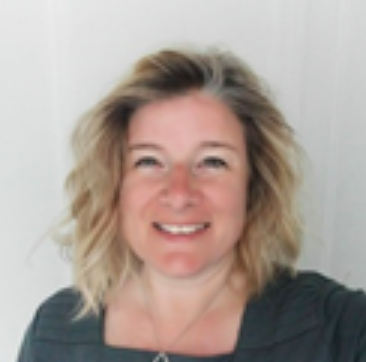