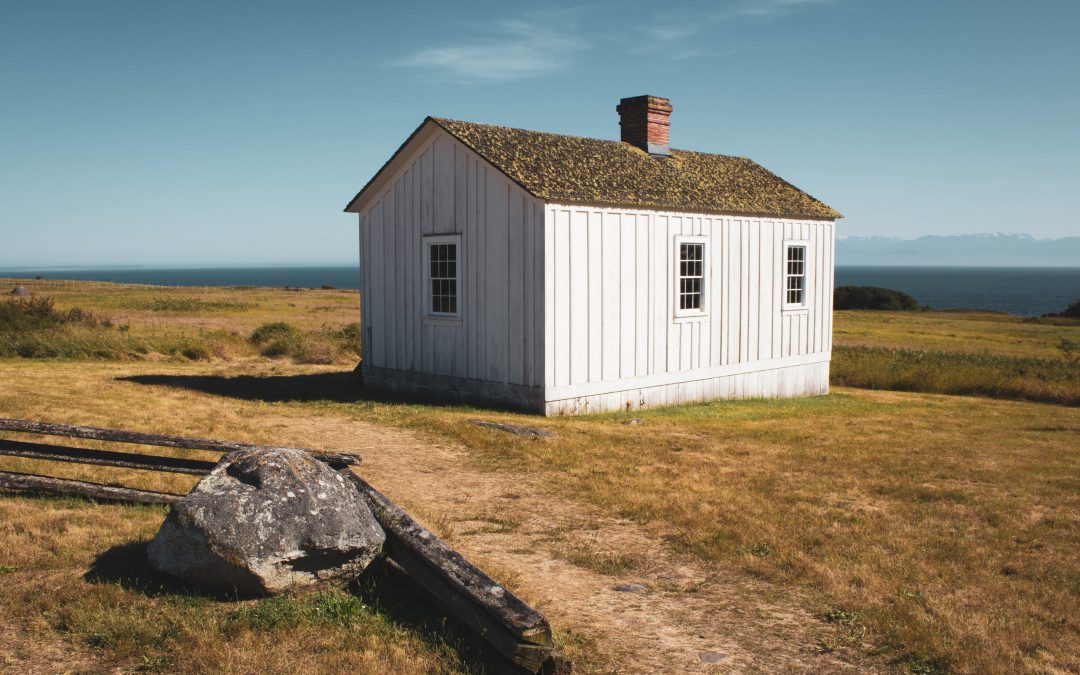 It is very important to have peace of mind about the security of our homes. Last year we saw the effect of devastating storms that we experienced throughout the land. Homes destroyed or badly damaged, and lives lost.

In Matthew 7:24-27, Jesus is coming to the end of the Sermon on the Mount, and he brings us an illustration in a short parable. He speaks about two builders who built two houses on two different types of foundations, with two different results. Jesus teaches us that the foundation upon which we build the house of our lives is of the utmost importance.

The two people in this parable both heard Jesus share His message of faith and repentance. They both heard the gospel, and each one had a reaction to it. The house in this parable is a picture of life. That is, each man built a life based on how he interpreted the message of Jesus. Both built in the same general location, so that the storm that came affected both houses. They used the same materials and probably had a similar design. From the outside they looked similar; in fact, you could not tell them apart.

What Jesus is pointing out is that there are many religious people, orthodox in their beliefs, serving and supporting the church. They all believe the same thing and live the same kind of lives. They have a lot in common, at least on the outside. But there is a big difference:  one man built his house on the sand. He found a spot for his house and began to build. Sand offers no stability. Sand can never provide a firm foundation.

The other man built his house on the rock. He dug deep, until he reached the bedrock, and built his house on it. The rock does not move, it is unchanging and stable. Rock is a strong foundation for a house. Rock builders understand that Jesus alone has the power to save their soul. Rock builders hear the Word of God and they conform their lives to it. The message of the gospel strikes them like a bolt of lightning. They realise God deserves the best. They hear the truth, they embrace it, they yield to it, the message changes their lives. They sacrifice, they do anything to honour the Lord. They love Him, obey Him. Rock builders hear the Word of God, the gospel, and make it the foundation of their lives. What God says in His Word, they do.

So there are two people who construct vastly different lives based on how they hear and respond to the gospel. Both houses experienced the same storm. The rain fell, the floods came, the wind blew, and beat upon the house. The house built on the foundation of rock stood against the storm. The house may have been shaken, but it did not fall. The man who built his house on the sand did not intend his house to fall. He thought he was doing the right thing. There was nothing wrong with the house. There was nothing wrong with the materials. The problem with his house was the foundation. The same rain fell, the same flood rose, the same wind blew and the house on the sand came tumbling down! 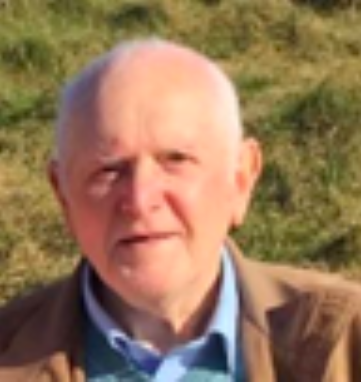