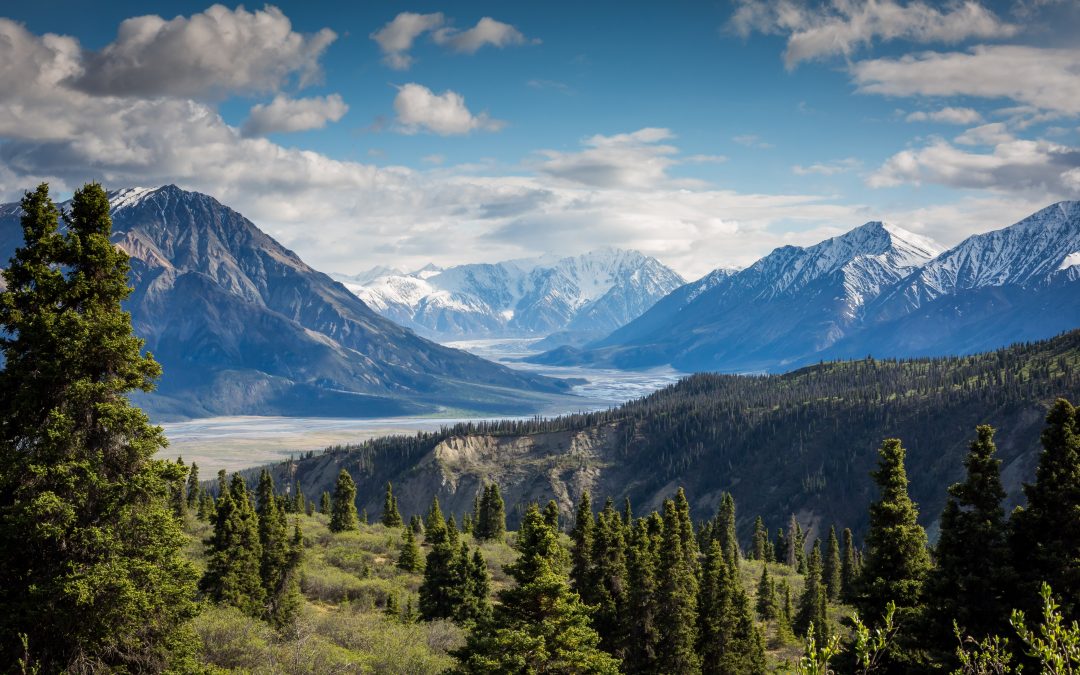 The Queen addressed the nation on Friday 8th May, V.E. day, and spoke about the Second World War. She said
“We kept faith that the cause was right. Never give up, never despair,  that was the message of VE day.”
The expression ‘never give up’ also caused me to think of Winston Churchill’s speech in 1941 in Harrow school, where he said these words,
“Never give in….never, never, never, in nothing great or small, large or petty.”

It brought to mind some characters in the Bible who at different times and for different reasons felt like quitting, giving up, throwing in the towel, and writing their letter of resignation. The Bible is written to shed light on our lives, to give us hope as we look at others who pressed on and never gave up, so let’s look at a few:

He had known incredible success as he called down fire and destroyed the prophets of Baal, recorded in 1 Kings 18, but shortly afterward he was in despair. In chapter 19 he prays to God that he could die (it’s a good thing God doesn’t always answer every prayer we pray in the way we ask!) He was simply exhausted – mentally, emotionally and spiritually spent out and that’s never a good time to consider quitting. Resting and regaining strength was the better option, and God arranged that by sending an angel and food and strength was given for the journey ahead. Don’t quit Elijah – just rest.

One of the Major Prophets in the Old Testament was Jeremiah. It is recorded in chapter 20 of his book that he declared ‘I will not speak of Your name anymore.’ He had been persecuted, misunderstood, and was ready to quit. So he concludes that it would be better to not speak for God anymore. But then he realised that God’s word was like fire within him that was still burning, and he had a change of heart. So don’t quit because of pressure from others, or because they don’t understand you. If God has asked you to do the talking, let Him fill your mouth and speak it out! Whatever the context, even if you get opposition or misunderstanding, keep speaking up and speaking out. Don’t quit Jeremiah – just speak.

He faced such incredible pressure in the garden of Gethsemane as he weighed up the cost of going to the cross. In Luke 22:42, Jesus says to His Father “If it is possible take this cup from me, yet not my will but Yours be done.” Jesus was at the brink and asked God if there was another option or solution.  Jesus could have given up and walked away, but He was strengthened to carry on and continue what His Father had asked Him to do.

So there are many times when we can feel like quitting and walking away.  There are times when resigning and moving on is absolutely right, and there are other times when persisting, resting, refocusing, and replenishing will keep us on track.